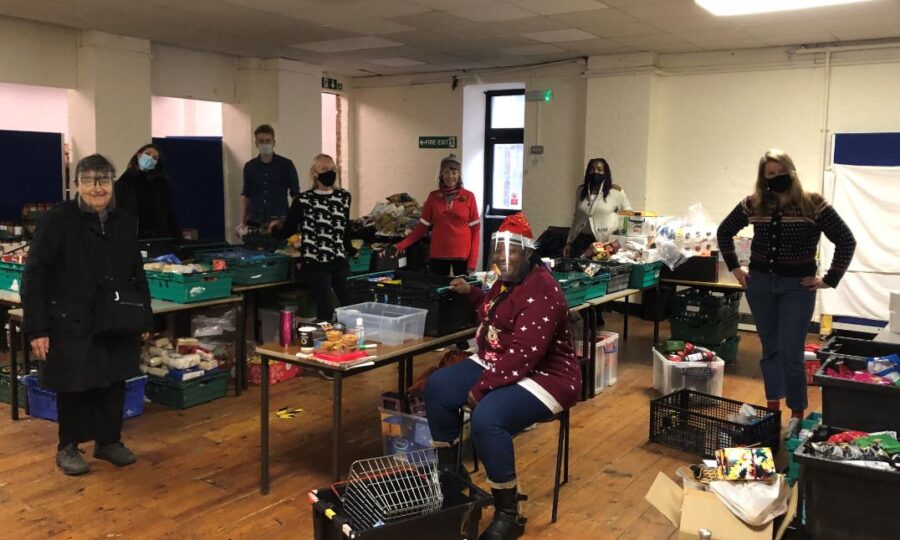 This year has been a very difficult one, but more so for some. More people than ever have been forced to turn to food banks for help and support and Copenhagen Food Bank is one of these vital lifelines for Islington residents. On some days, more than 100 people visited the food bank on a single day.

Copenhagen Food Bank volunteers pick up donations a Thursday morning from Sainsbury’s in Caledonian Road and have been doing this consistently for the past six weeks.

The manager at the Caledonian Co-op and the local Co-op petrol station have also agreed to start providing regular donations to the food bank. A volunteer on a Wednesday night collects surplus food and gives it to the food bank so the shops don’t have to throw in date food away. Sister Miriam, who co-ordinates the Copenhagen Food Bank, met with the Co-op manager who kindly filled two bags of chocolate for them to give to local people.

Every week, Copenhagen Food Bank also receives donations from Sunflour Bakery, local restaurants, small voluntary groups and individuals. Google, who has offices close by also provided food from their in house cafes and donated food and have sent car loads of food since.

Sister Miriam said: “There’s been so much generosity over Christmas and we can’t thank everyone and would like to. There has been such great generosity from everyone.  Local people have donated 120 parcels wrapped in Christmas paper to give away as gifts for adults and children.”

This year Copenhagen Food Bank will be open between 1-3.30pm every Thursday, including Christmas Eve and New Year’s Eve. Find out more info on their website. 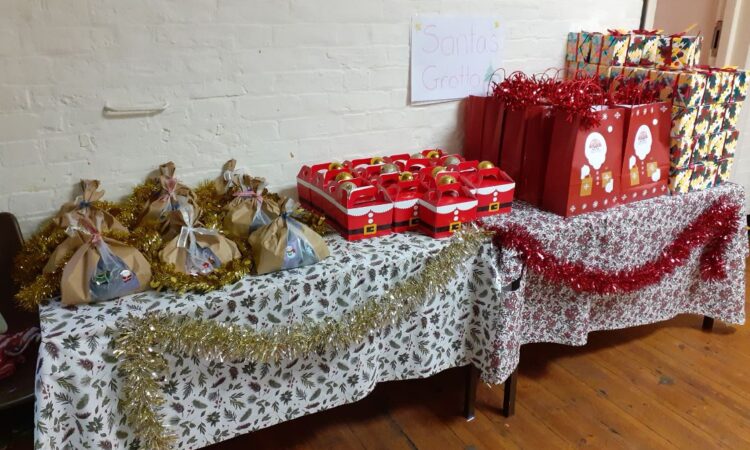