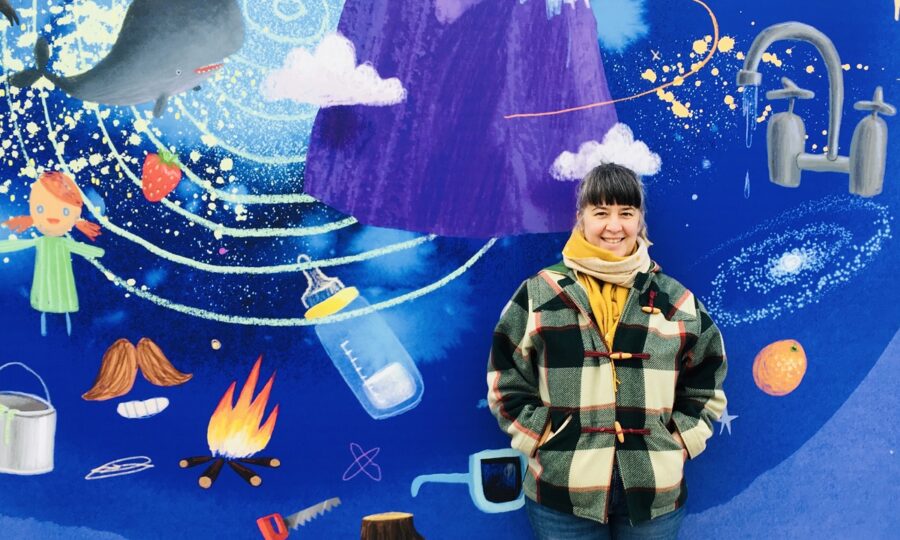 Filipa is an Islington Recycling Champion, who has kindly agreed to share her recycling habits with us. She is a keen recycler and tries to reduce her waste as much as possible.

“Some of the people I admire most in the world are those who collect our rubbish,” she says. “People just want to get rid of stuff and don’t think about it. Think twice and don’t go on buying things that you can’t dispose of responsibly.”

Filipa tries to recycle everything and is proud to say that she is nearly at zero waste with just one small carrier bag of unrecyclable waste each week.

She rinses her recycling first before putting materials in clear bags in her green box. “This keeps everything tidy and helps the collectors, who already have a difficult job. The bags make it easier for the collection crews,” she says.

Filipa recycles clothes by giving them to friends, charity, Freecycle or putting them into the council’s textile bins if not good enough to give away. She also recommends donating duvets, pillows and blankets to an animal or homeless shelter, but says always telephone first before donating, and gives almost new beauty products to hostels.

As a Recycling Champion, Filipa has decided to convince her neighbours to start recycling food waste and is already collecting compostable bags to give to them. She says she finds food waste recycling easy and it “makes the dustbins nicer, with no smell.”

If you’re inspired by Filipa’s story and want to find out more about recycling go to the Islington Council website.