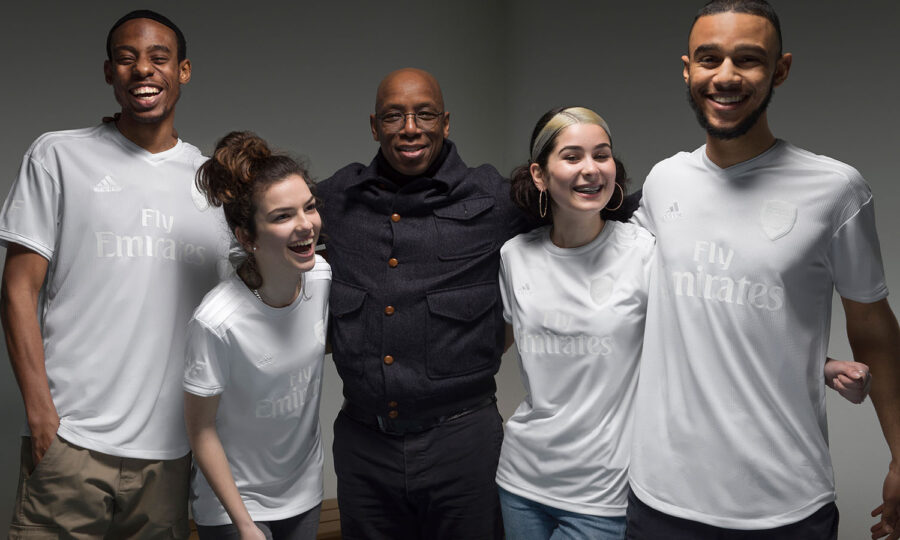 If you watched the Arsenal-Nottingham Forest FA Cup game on Sunday 9 January, you’ll likely have noticed that instead of their usual iconic red kit, the Arsenal team was dressed entirely in white. This marked the launch of No More Red: a campaign to help keep young people safe and tackle knife crime.

The kit is not available to buy; it is a symbol of positivity, given to individuals and organisations who are giving back to the community and creating a positive environment for young people. After the game, the 10 shirts worn by starting players were gifted to organisations that are already addressing issues surrounding knife crime and youth violence.

Building on its long-standing work with Arsenal in the Community to tackle the root causes of youth violence, Islington Council is working to provide more safe and positive spaces for young people – places such as the football pitch on the Harvist Estate, near the Emirates stadium, which has recently been refurbished as part of No More Red initiative.

Last year, 30 teenagers were murdered in London – the highest number since records began – with knife attacks accounting for the majority of deaths. There were also more than 10,000 knife crime offences committed in the capital between June 2020 and June 2021. The importance of this campaign is clear. No one is safe, until we’re all safe.

To learn more about No More Red, visit the Arsenal website.