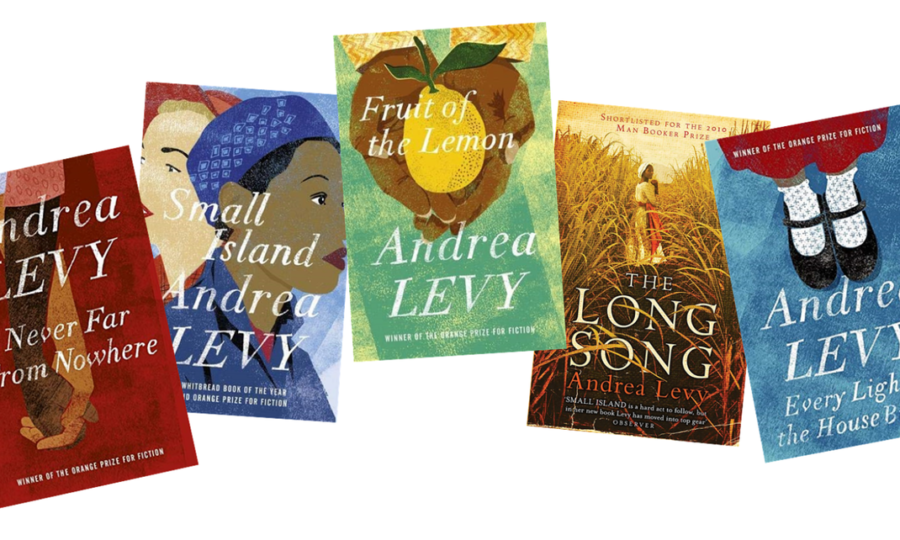 For Windrush Day this year we have put together a page of resources to learn more about the history of the Windrush generation. We want this to be a growing body of resources for you to continue referring to year-round.

Windrush Day, on June 22, marks the date when the Empire Windrush arrived at Tilbury Docks in 1948. This was the first of many ships bringing Caribbean migrants to the UK.

The resources below will give you an insight into what life was like for this generation and an updated picture of the hardship people from the community have experienced in recent years under the Windrush ‘hostile environment’ policies.

The Windrush Generation – History Extra podcast or listen on Spotify

Floella’s Story: How Windrush Hurt a Generation – listen on this Apple Podcast page or Google Podcasts

The Unwanted: The Secret Windrush Files on BBC iPlayer

Small Island, the National Theatre’s epic, sold-out production of Andrea Levy’s novel traces the history between Jamaica and the UK through WWII to 1948. Streaming from 7pm on 18 June, until 7pm on 25 June.

If you have any suggestions for items we can include please email islingtonlife@islington.gov.uk