Islington is the third smallest local authority in the capital, covering an area of just over six square miles. In 2020 the borough's population is estimated to be approximately 243,000 people.

Prior to 1900, local government responsibilities for the area were administered by Islington, Clerkenwell and St Luke’s parish vestries. In 1900, these were replaced by the two, newly formed metropolitan boroughs of Finsbury (Clerkenwell and St Luke) and Islington. These merged to form the present borough in 1965, as part of a London-wide reorganisation of local authorities.

Islington is mentioned in an early Anglo-Saxon charter and was originally named Giseldone, then Gislandune. The name means ‘Gisla’s hill’ from an old Saxon personal name Gisla and dun meaning ‘hill’. According to one early writer, it was a savage place, a forest “full of the lairs of wild beasts”, where bears and wild bulls roamed. On the edges of the forest was a pasture for hogs. In The Domesday Book of 1086 the name had mutated to Isendone, and then Iseldone, which remained in use until the 17th century when it was replaced by the modern form.

In the Middle Ages, most of the land belonged to religious institutions. After the dissolution of the monasteries (1536-1540), much of it was given to aristocratic families, often the friends of the Tudor monarchs.

By the 17th century, Islington had grown from a hamlet into a village, spreading along Upper Street and Lower Road, which later became Essex Road; by the 18th century, the area had become became famous for its dairy herds, which supplied London with butter, cream and milk.

As London grew rapidly in the 19th century, brick terraced houses began to take over the agricultural land. Local farmers turned to manufacturing bricks and developing property. With the advent of the railways came industrial development and corresponding social decline. Eventually, many big houses and once elegant squares fell into disrepair. For much of the 20th century, Islington was a poor, down-at-heel area. Areas of the borough were also badly affected by enemy bombing during the Second World War.

However, post-Second World War rebuilding and later gentrification improved both housing standards and the appearance of local streets. In recent decades, although some significant social problems remain, Islington has become a desirable residential area, as well as a place to head for leisure and entertainment. Run-down establishments have given way to smart restaurants, local theatres, galleries and shops, whilst new shopping centres have grown up at Angel and Nag’s Head. 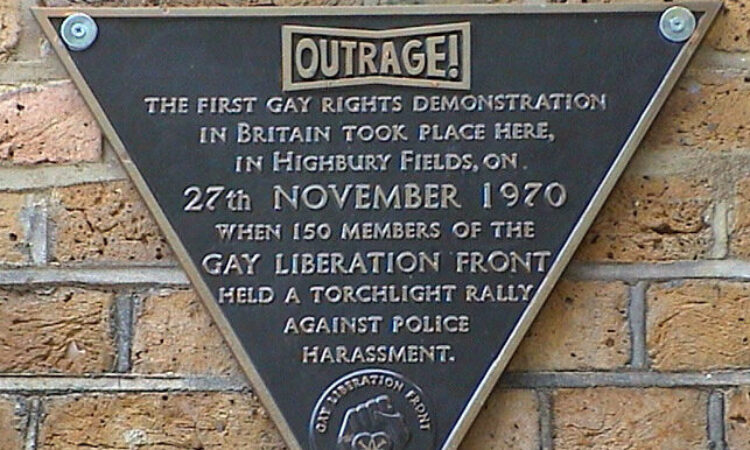 A short history of waste and recycling in Islington

Learn more about the green history of our borough 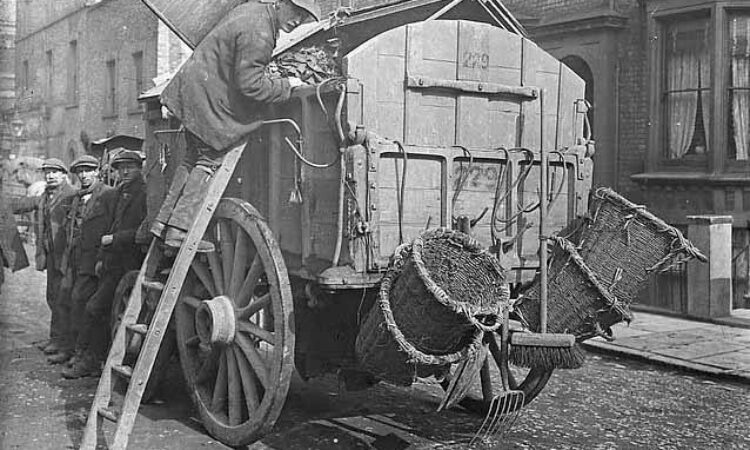 The Irish in Islington

We look at the history of Islington's Irish population 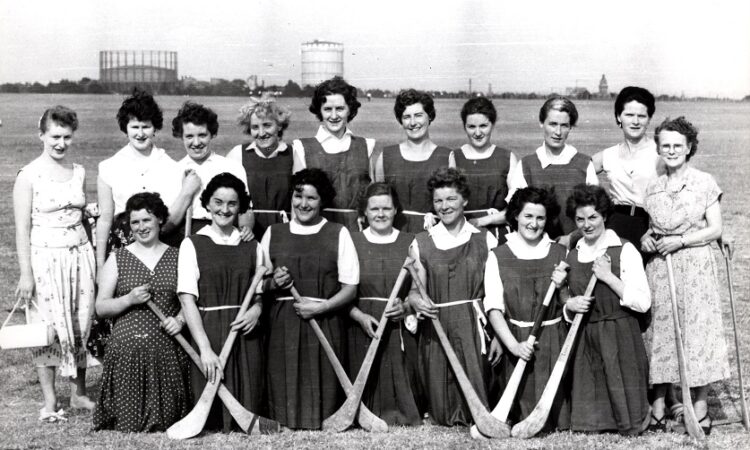 Barging Through Islington: 200 Years of the Regent’s Canal

A digital exhibition from Islington Museum which explores the history of the Regent's Canal. 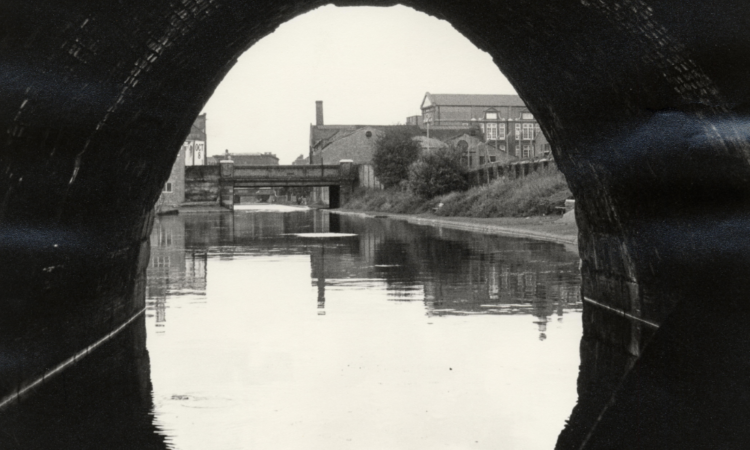 Islington as a Place of Refuge 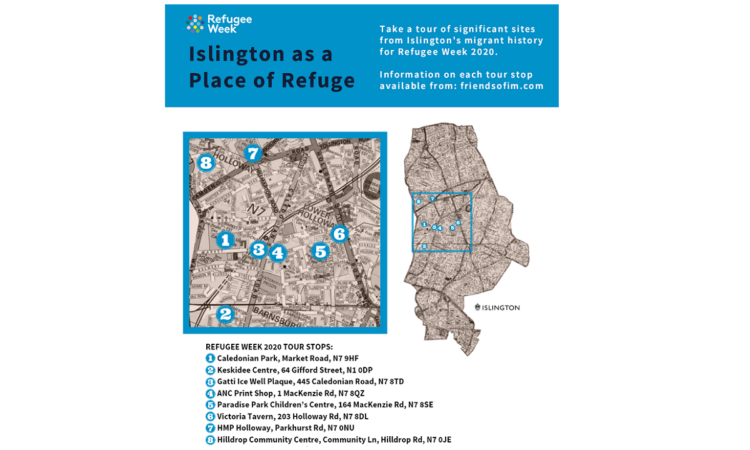 Islington’s Pride: Our heritage, our future

Read an update from our amazing local LGBT group 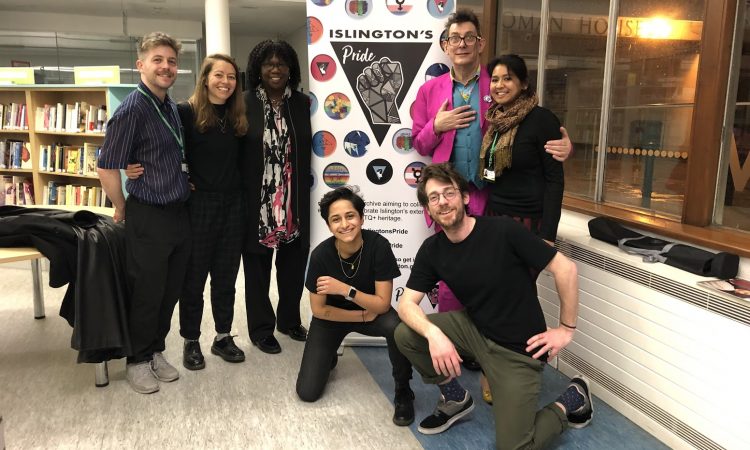 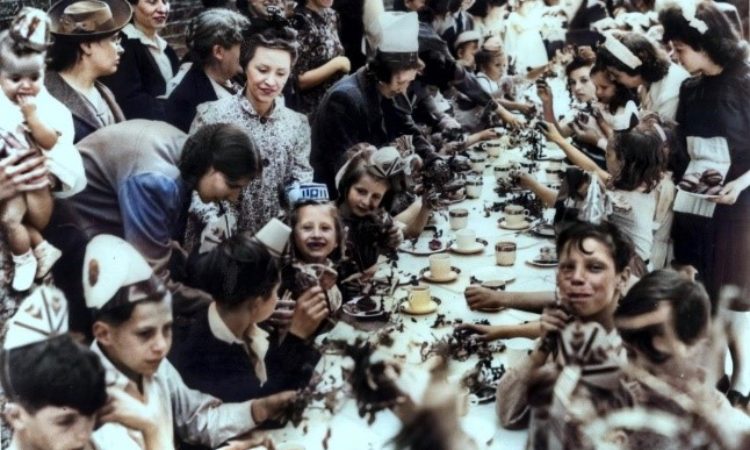 Although Italians have migrated to London for centuries, numbers rose in the early to mid-19th century 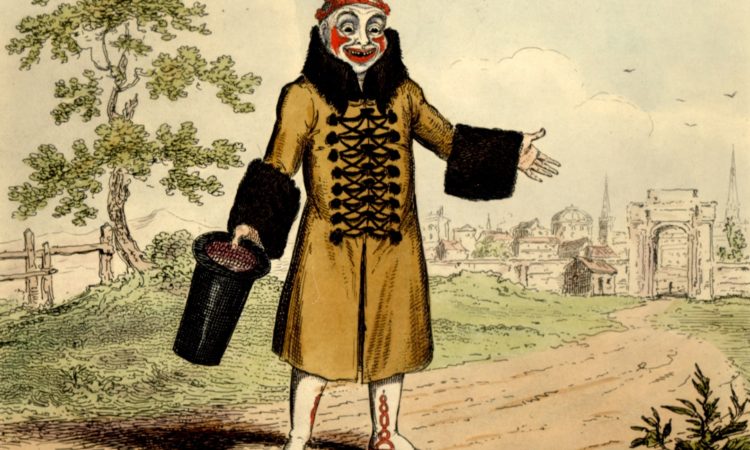 On 27 June 1944, Highbury Corner suffered one of Islington's most destructive wartime attacks 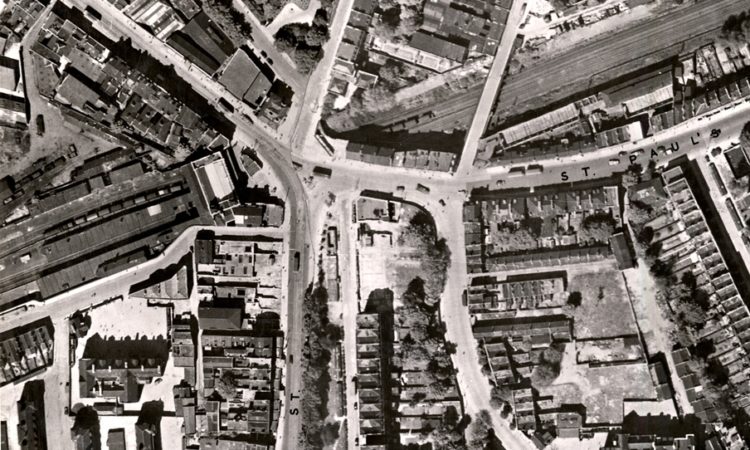 This year marks the 75th anniversary of the D-Day landings 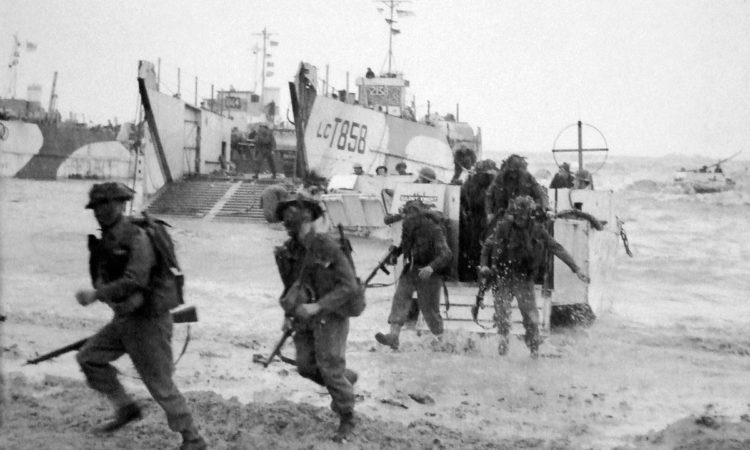 Its huge archive relates to over 44,00 surnames - is yours there? 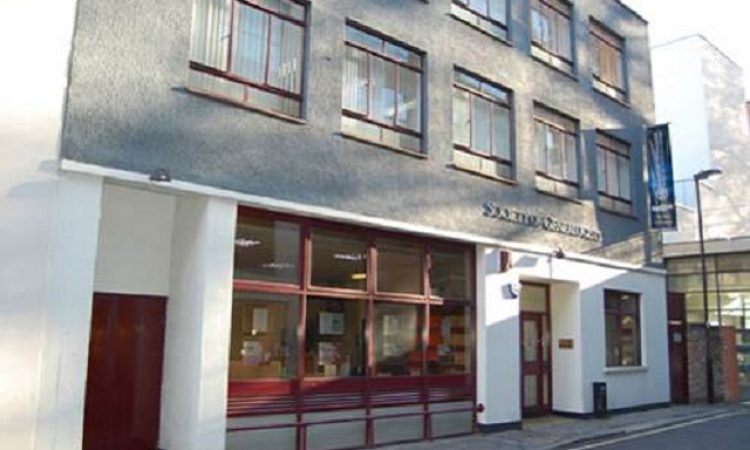 Islington during the First World War 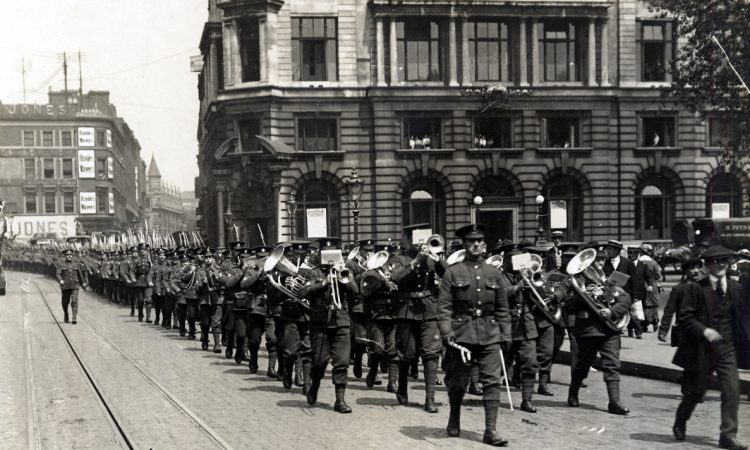 Streets with a story

Can you help update this book of Islington's roads and open spaces? 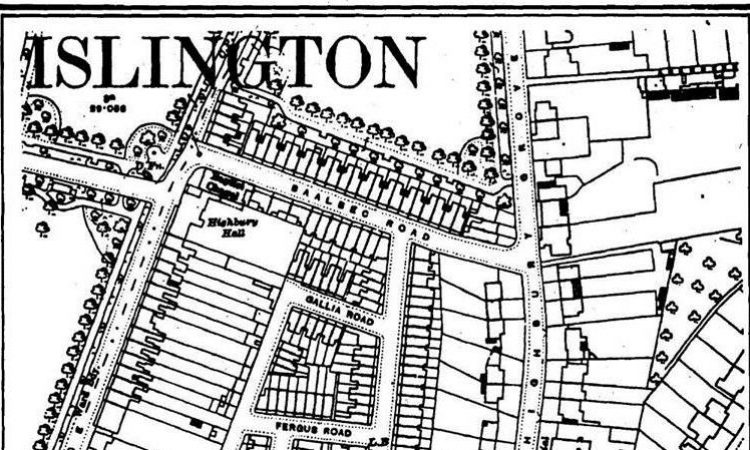 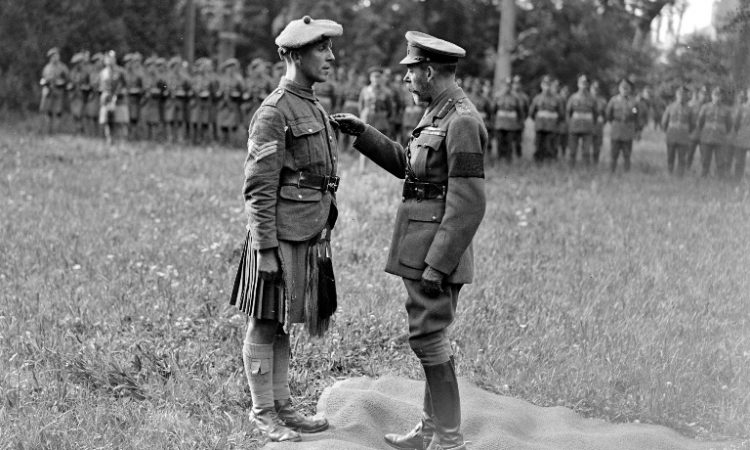 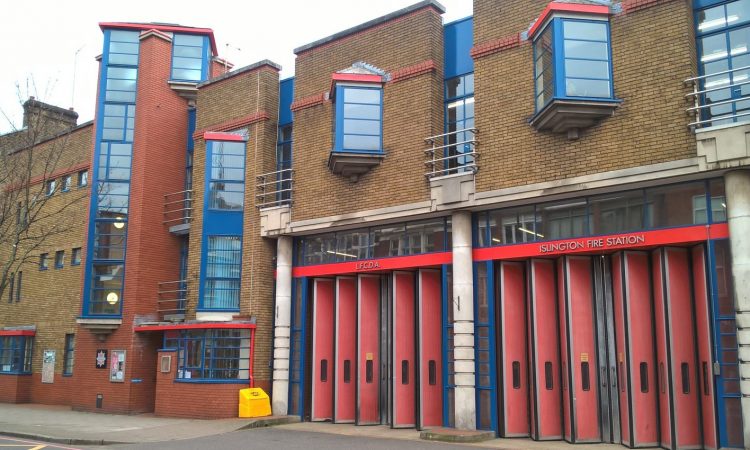 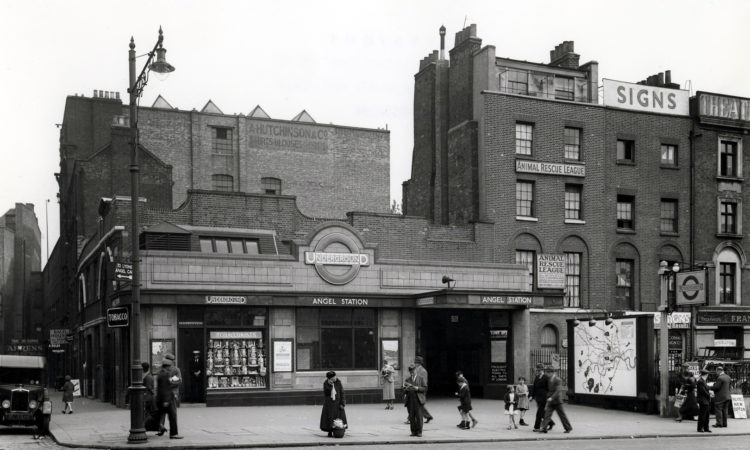 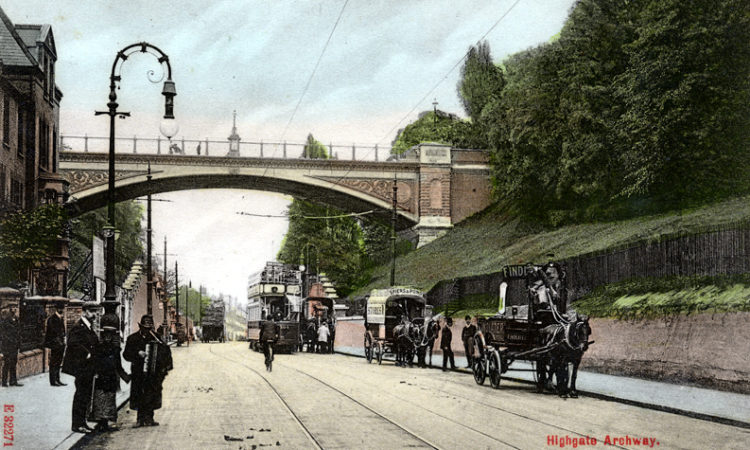 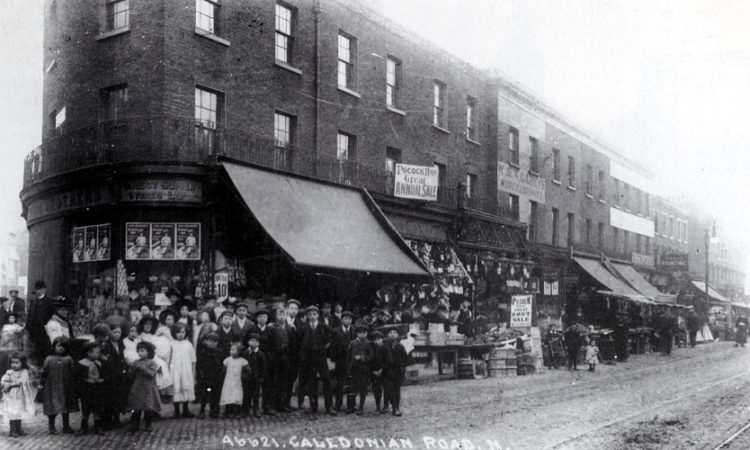 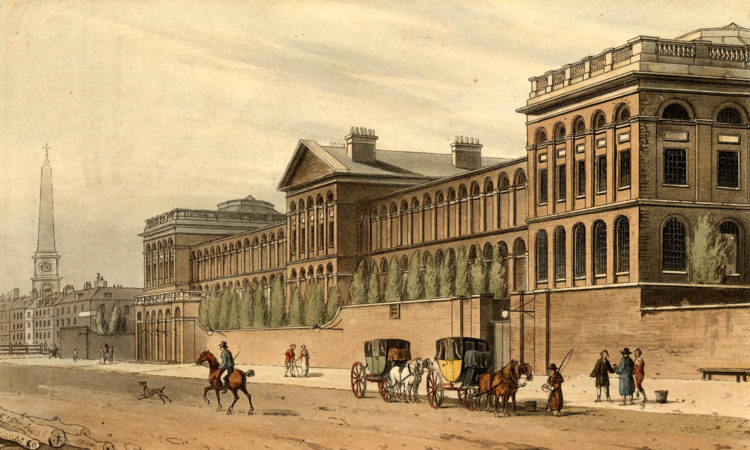 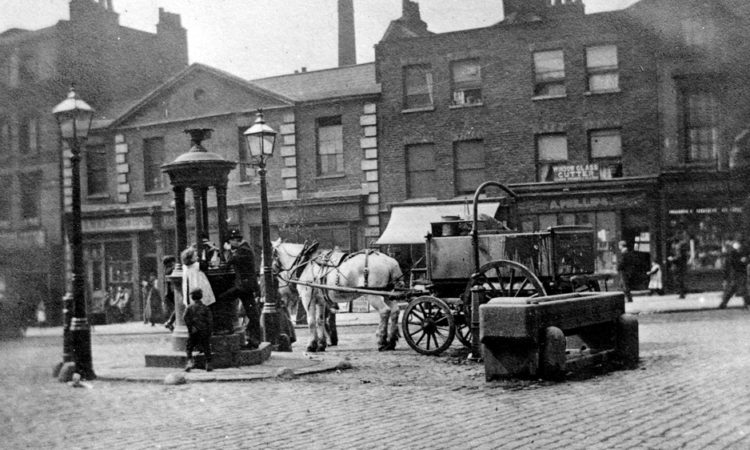 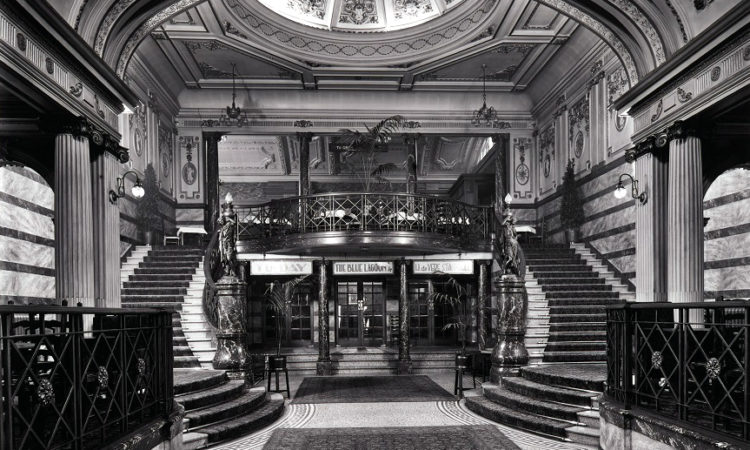 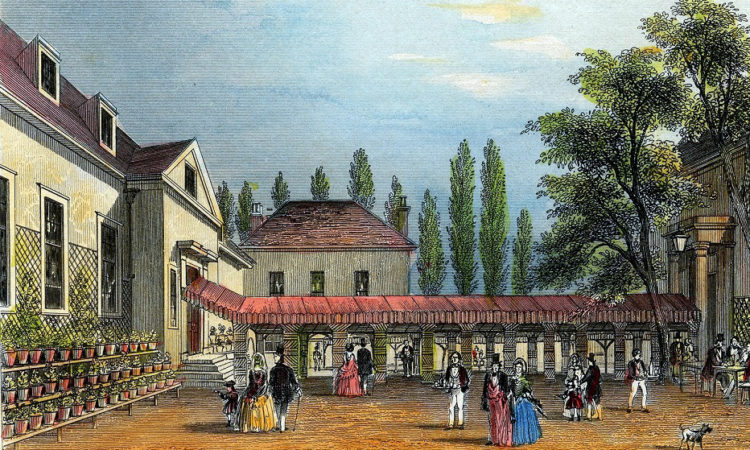 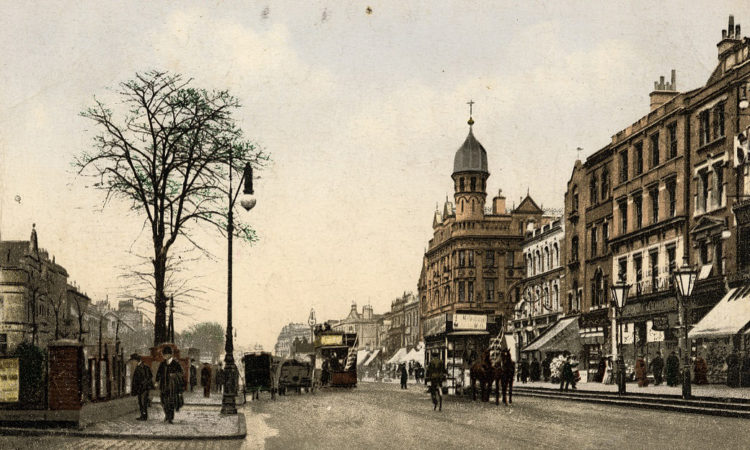 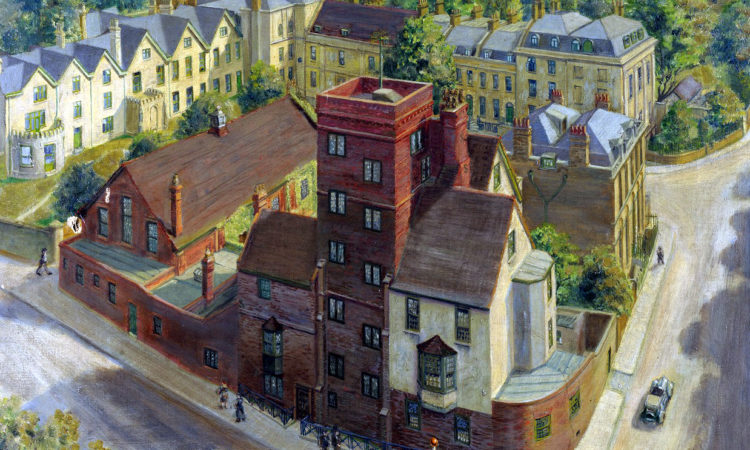 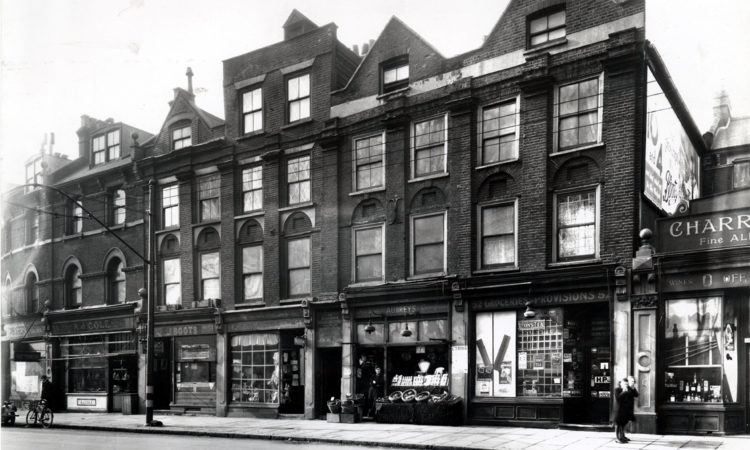