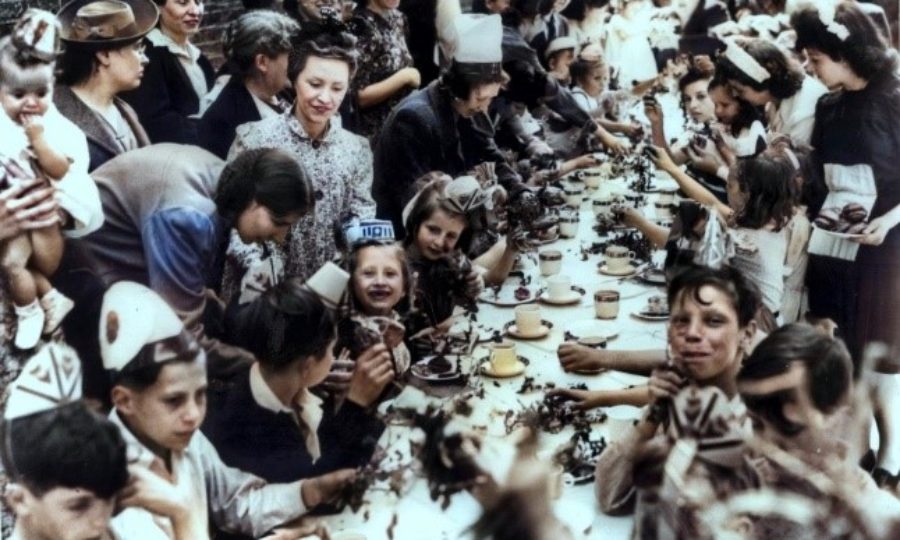 Find out more about Islington during the London Blitz:

The Second World War was a conflict fought on several fronts. Not only was victory secured by the forces fighting on the front line, but also by the daily sacrifice and determination of the people they left behind on the ‘Home Front’.

This experience between 1939 and 1945 was unique in British history. Twelve million British families fought their own battle, including those in Islington and Finsbury, who went without all but the most basic necessities. Civilians, alongside men and women in the armed forces not posted abroad, all endured the hardships and sudden dangers in what also became known as the ‘people’s war’. 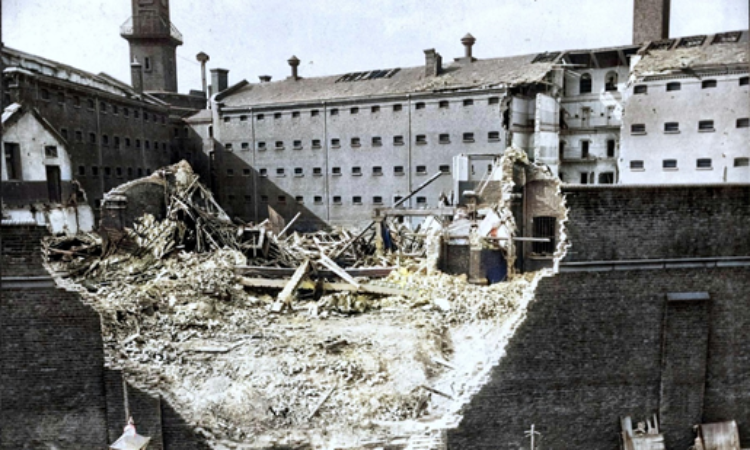 Aspects of the Home Front were common to all: rationing, the blackout and, more terrifyingly, enemy air raids and the threat of untimely death. Like many parts of inner London, the area suffered badly from bombings during the Blitz from 1940-41, and as a target for V1 and V2 rocket attacks on the capital from the summer of 1944. It was to prove a long period of regulation and shortage, uncertainty, boredom, fear and anxiety, and a time of dramatic change. 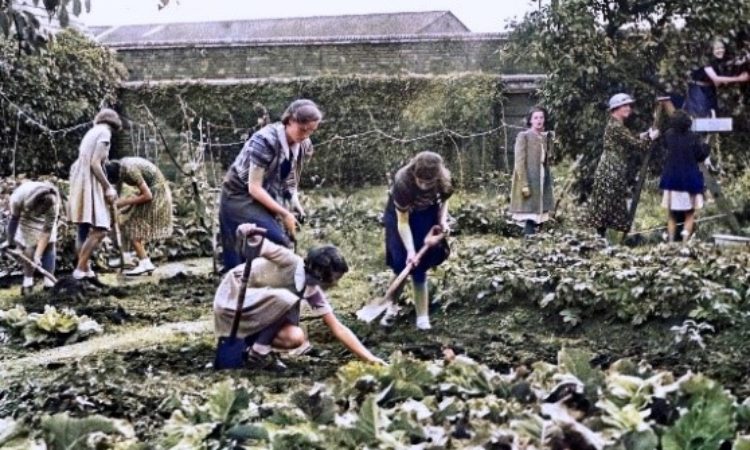 Children were evacuated, men and women conscripted into the forces or directed into essential war work, homes disrupted, and lives were put on hold for an indefinite duration. Those not called to the armed forces helped the country in many ways: Civil Defence, the Women’s Voluntary Service, working in munitions factories, digging for victory, raising money for the ‘war effort’, or simply making a contribution by remaining cheerful and ‘making do’. 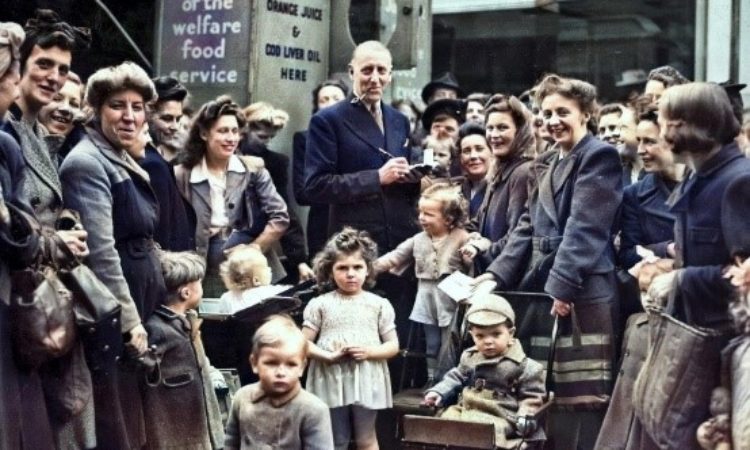 With its title taken from one of the most famous songs of the war, and sung by Vera Lynn, ‘We’ll Meet Again: Islington on the Home Front during the Second World War in photograph (1939-45)’ exhibition portrays Islington and Finsbury’s home-front experience during these six historic years.

However, despite increasing fatalities and an uncertain future and hardship, Islingtonians and Finsburyites on the Home Front kept ‘calm and carried on’.

Marking the 75th anniversary of the end of the Second World War in Europe, this photographic exhibition commemorates all who bravely endured life on the Home Front in Islington, Finsbury and beyond.

The scheduled, full exhibition will be on show at Islington Museum later in 2020.

‘We’ll Meet Again’ is dedicated to the memory of Islington historian and resident Mary Cosh (1919-2020).

This Islington Online Book of Remembrance commemorates over 13,000 men, women and children of Islington who died as a result of war at home and overseas and abroad. Records run from 1899, the beginning of the Boer War, to the 1950s. We have provided some biographical information so that more may be learned about them, such as with whom they served, where they lived in the borough and where they died. Over 4,000 entries relate to the Second World War.

We have used many primary sources to compile the Book of Remembrance (BOR) but it is possible that you have more information, or photographs perhaps, that we could add. If so, please contact the BOR team at Islington Local History Centre.

Also, if you wish to submit content or simply leave a tribute, click on the link below, enter the name of the person you wish to view or remember and locate the content link in the record or use the tribute link on the left side of the entry.