Barging Through Islington: 200 Years of the Regent’s Canal 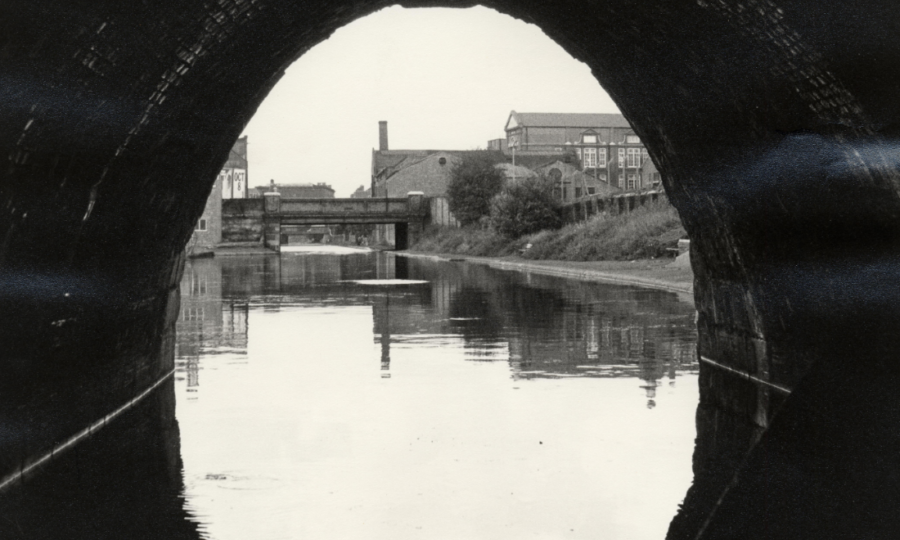 Barging Through Islington: 200 Years of the Regent’s Canal is a digital exhibition from Islington Museum that explores the history of the Regent’s Canal. Once providing an essential transport route for industry, many Islington businesses relied on the Regent’s Canal for the supply of materials for almost one and a half centuries. Since the 1970s, the canal has transcended its industrial purpose and become a place of leisure and enjoyment.

Islington is no stranger to water, both natural and man-made. For centuries, the River Fleet flowed south through Clerkenwell towards the Thames and the area’s springs have provided drinking water and entertainment; Sadler’s Wells (1683) continues to be living example. The stunning 17th-century engineering feat that is the New River brought fresh drinking water to the City of London from Hertfordshire, via Islington, and still supplies London with much of its water; However, 200 hundred-years-ago a new water feature appeared, the Regent’s Canal, which wound its way from Paddington to the Thames at Limehouse, and through Islington between King’s Cross and Shoreditch.

But what do we really know about the Regent’s Canal’s two-century history? Find out below!

A timeline of the Regent’s Canal

Since opening on 1 August 1820, the Regent’s Canal has been a waterway for industry, sport and leisure. Take a look at how the canal has developed over its two-century history.

Once described as ‘London’s Hidden Waterway’, 2020 celebrates the bicentenary of the canal’s full opening on 1 August 1820. The Canal played an integral role in Islington, and north London, serving the local industries and businesses for nearly 150 years. This article explores the development of the Regent’s Canal over time. 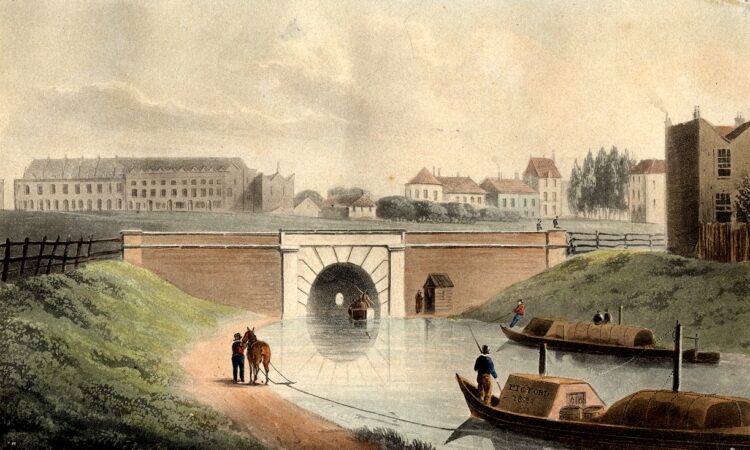 Much of the Regent’s Canal changed over 200 years. These images compare scenes from around the canal at different points in history. 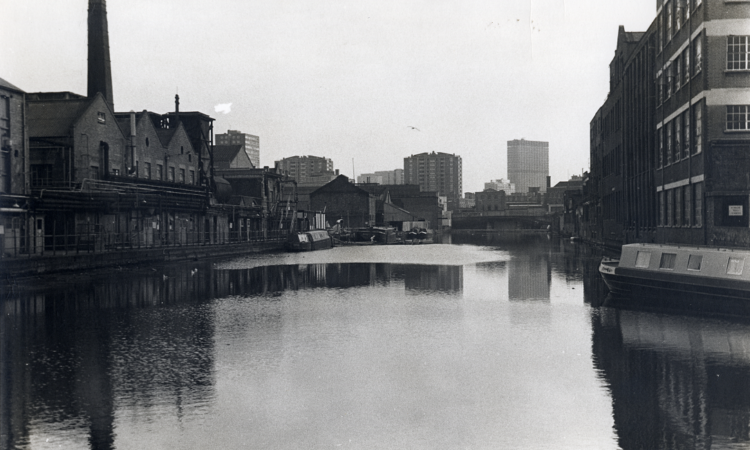 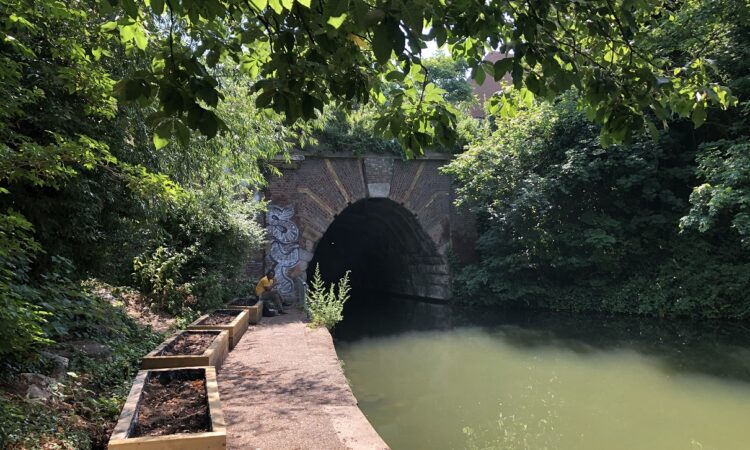 More fascinating images comparing scenes from around the canal at different points in history. 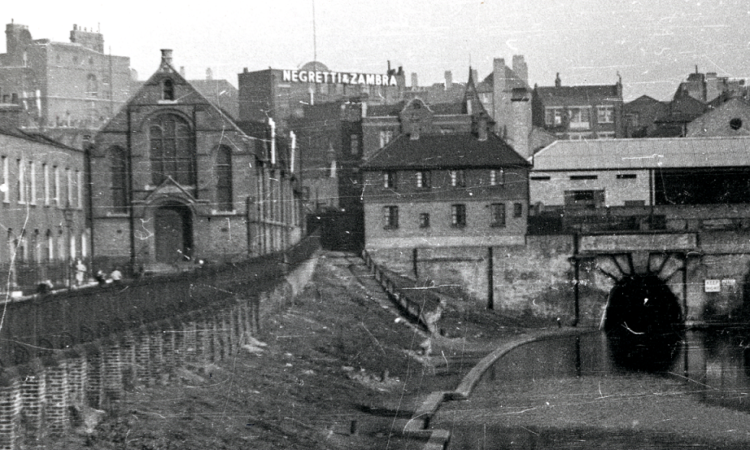 Local business Negetti and Zambra behind the Canal in 1937.

Hollywood by the Canal

A brief history of Islington and Gainsborough Studios, by Mark Aston. Islington Studios opened in 1919, converted from an old railway power station on Poole Street, a quiet road on the border between Islington and Shoreditch (now Hackney), on the south side of the Regent’s Canal. Poole Street rose from obscurity to become known as ‘Hollywood by the Canal’! 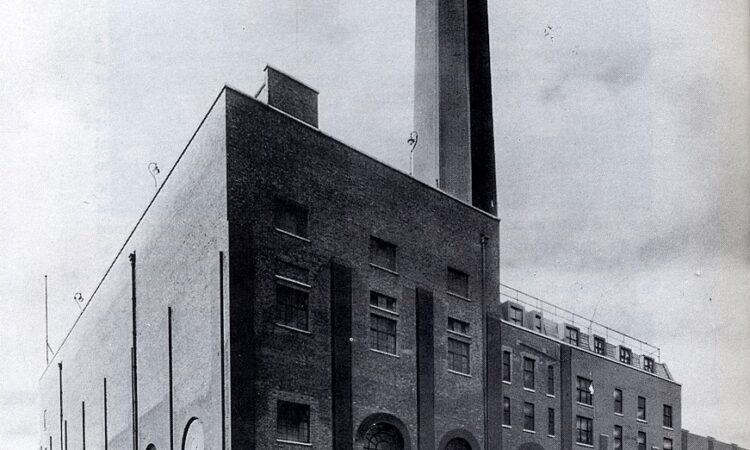 Regent’s Canal Heritage have captured oral histories from locals on life by the Regent’s Canal. Take the tour.

The Icy Past of Regent’s Canal

Prior to refrigeration, ice from the Regent’s Canal was used by Islington’s businesses to keep their products cold. In the mid-19th Century, Swiss-Italian entrepreneur Carlo Gatti (1817-78) began using the canal’s ice for his ice-cream business, and he also provided ice to other local businesses. As demand grew, ice was imported from Norway and taken by boat to Gatti’s deep ice wells in Battlebridge Basin. Read this blog post on the Friends of Islington Museum website about it. 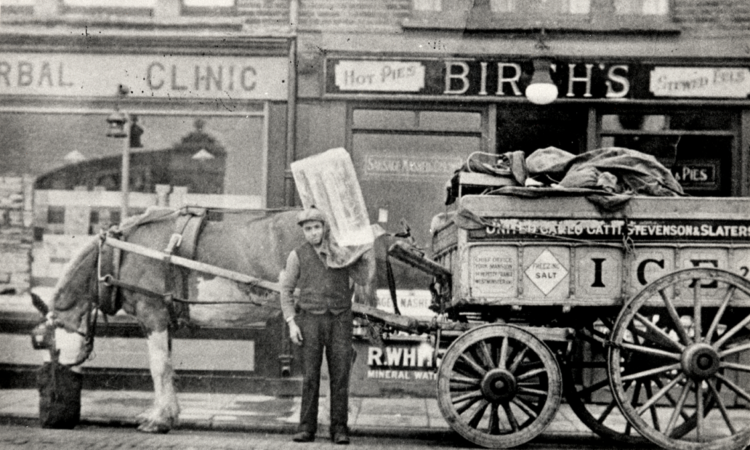 Test your knowledge of the Regent’s Canal with this photo quiz! Take the quiz. 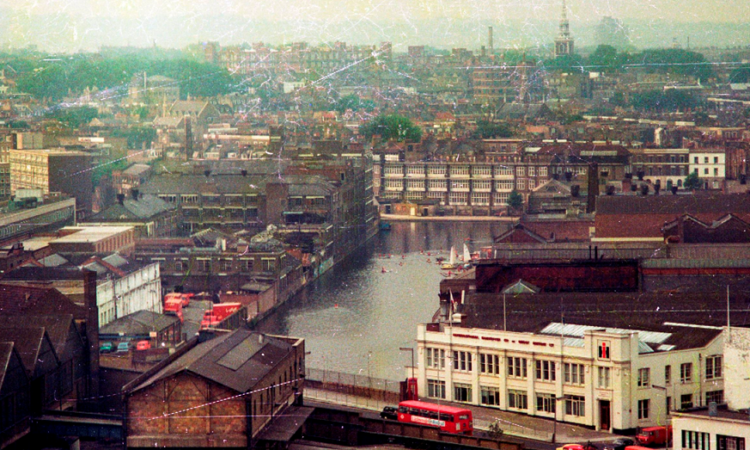 The Regent’s Canal in Islington booklet

Want to read more about the history of the Regent’s Canal in Islington. Take a look at the booklet produced by Regent’s Canal Heritage and The Young Actors Theatre Islington, with support from the National Lottery’s Heritage Fund and London Canal Museum. 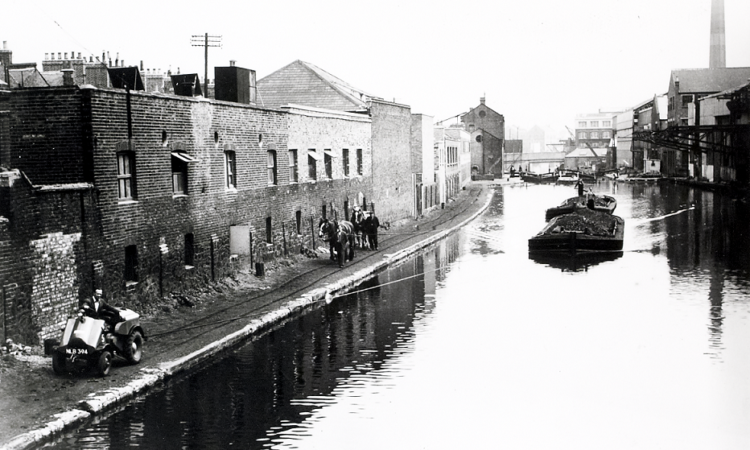 Sturt’s Lock, circa 1950’s (courtesy of The Waterways Archives).

With thanks to Carolyn Clarke, author of The East End Canal Tales, The Shoreditch Tales and The Lower Clapton Tales.