Streets with a story 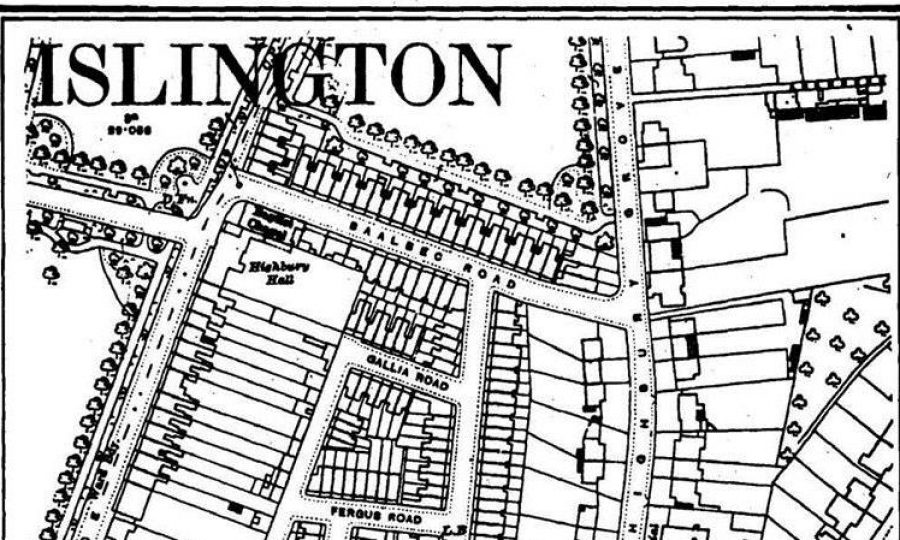 First published in 1986, ‘Streets with a story: the book of Islington’, is an A-Z of Islington’s roads, streets, buildings and open spaces – both old and new.

An invaluable resource for all those discovering the fascinating history of Islington’s past, it was researched and complied by former Islington librarian, the late Eric A Willats.

A digitised version of ‘Streets with a story’ is now available to view online and download free of charge. Heritage staff are also asking for local people to help update its contents.

Set out in alphabetical order under the name of a street, square, place, terrace, block of flats or tenement, followed by the date of first occupancy, if known, ‘Streets with a story’ was dated using rate books and other items in the local history collections now found at Islington Local History Centre.

Not only have present day streets been included, but also the courts, alleyways, terraces, and vanished backwaters of the past – some with intriguing names like Frog Lane, The Land of Nod and Cupid’s Alley.

Architectural features, buildings of interest, and residents worthy of mention in that street have also been included, so that an overview of the street is ‘at a glance’.

It has now been more than 30 years since Mr Willats produced his work, yet rarely a day passes when it is not opened by staff or researchers and its contents recommended as the starting point for a journey of discovery. Staff at Islington Heritage Service are indebted to Mr Willats for producing such a valuable resource.