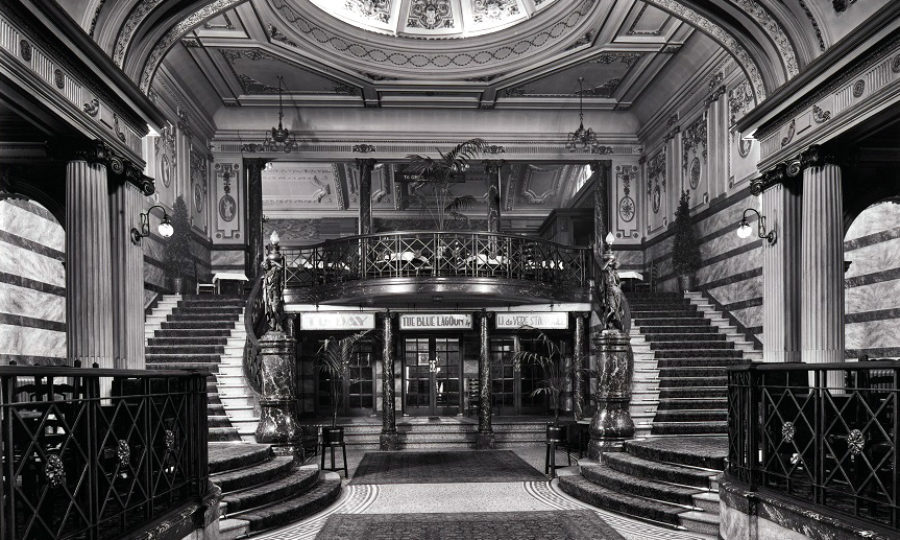 Stroud Green is the original name for the area now better known as Finsbury Park. The Park is itself a relatively recent arrival, having been opened in 1869 as one of the first Victorian city parks designed to provide rest and recreation for the working classes. The grounds incorporated the former Hornsey Wood. Stroud Green Road forms the boundary between Islington and Haringey boroughs, but it was also the ancient boundary between parishes. A boundary stone survives near the Stapleton Hall pub.

The name Stroud Green was in use by the 1500s and is thought to mean marshy land. It was an area of pasture and by the 18th Century a place of recreation with tea houses. The Old Dairy survives as an example of the rural past. With the coming of the railways in the 1850s, the area became a middle class suburb, with fine Victorian Gothic and Arts and Crafts villas. Finsbury Park Station is an important transport interchange for overground and underground train services dating from 1861 and 1906, respectively, as well as for buses.

The area was heavily bombed in the Second World War, due to its proximity to the main East Coast line, however, the housing fabric was mostly restored. Crouch Hill Station (1868) is still open but a disused line to Highgate now forms the popular Parkland Walk, the longest nature reserve in London.

Finsbury Park has been a centre for entertainment for many decades, including early Islington cinemas such as the 1913 Rink Cinema in Stroud Green Road, now the Rowans Ten Pin Bowl, and the former Grade II* listed Astoria cinema (1930), later the Rainbow Theatre (1971), in Seven Sisters Road. In 2013, the Park Theatre opened in Clifton Terrace, converted from a former office block.

Other notable buildings include the 17th-century Stapleton Hall (Grade-II listed), the Board School in Woodstock Road (1896), the Victorian shopfront at 85 Stroud Green Road and the Hornsey council’s Well Court on Stroud Green Road (1947).