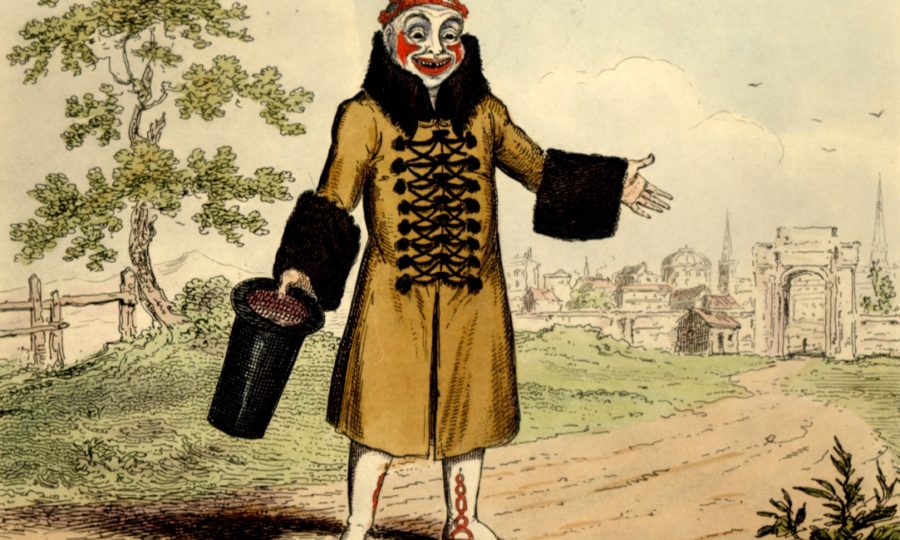 Italians have been gradually settling in London for many centuries. An early migrant was Giuseppe Grimaldi, the father of the famous clown Joseph Grimaldi, who came to London in 1758 as a dentist.  Giuseppe gained success, however, in the theatre business and his son would become even more successful in same trade, gaining fame performing at Sadler’s Wells Theatre. Joseph lived in Exmouth Market from 1818 until 1828, after which he moved to Southampton Street, off Pentonville Road, until his death in 1837. His burial place, nearby Joseph Grimaldi Park, was named in his honour. 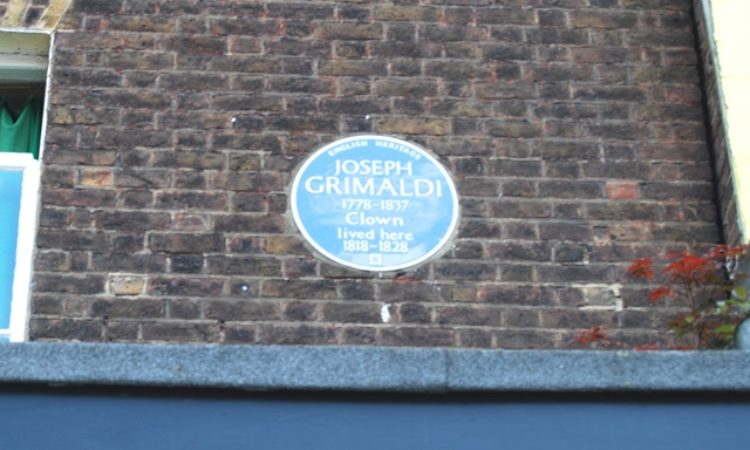 This initial trickle of Italian migrants would significantly increase in volume in the early 19th Century. Due to difficult economic hardships at home, many skilled Italian craftsmen from northern Italy migrated to London seeking better opportunities. This wave of migrants settled in an area on the Clerkenwell (now part of Islington) and Holborn border, around today’s Clerkenwell Road, Farringdon Road and Rosebery Avenue. These workers were attracted to the area due to its location close to the City and the West End, and because it was an established centre of craftsmanship. Their settlement later inspiring the area’s name ‘Little Italy’.

Little Italy also attracted political exiles, such the advocate for Italian unification Giuseppe Mazzini. Here, he co-founded a social club, a free school for poor Italian children and was instrumental in the building of St Peter’s Italian RC Church in Clerkenwell Road in 1863. This become the focal point for the social and religious aspects of the community. 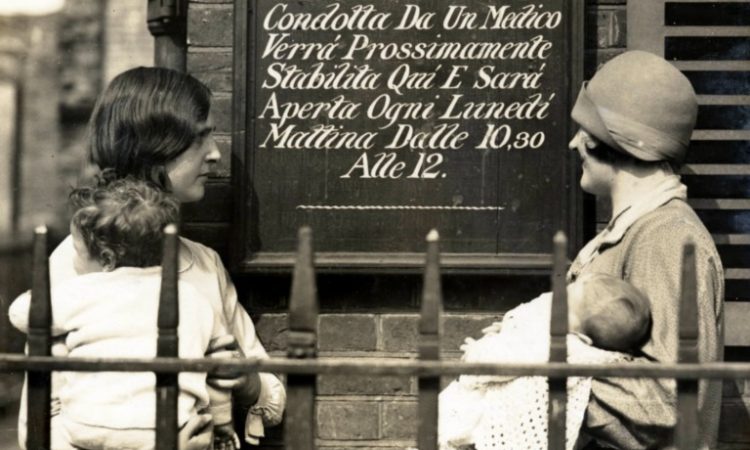 By 1861 there were approximately 700 Italians living in densely-populated streets of Clerkenwell and Holborn. The overcrowding was exacerbated in 1880s with a second wave of migration, comprising of predominantly poorer, younger Italians from central and southern parts of the country. Many worked as hawkers or street entertainers, while others made their own ice cream which they sold on the streets from barrows. Italian ice cream sellers were a common sight in an around Clerkenwell Green. 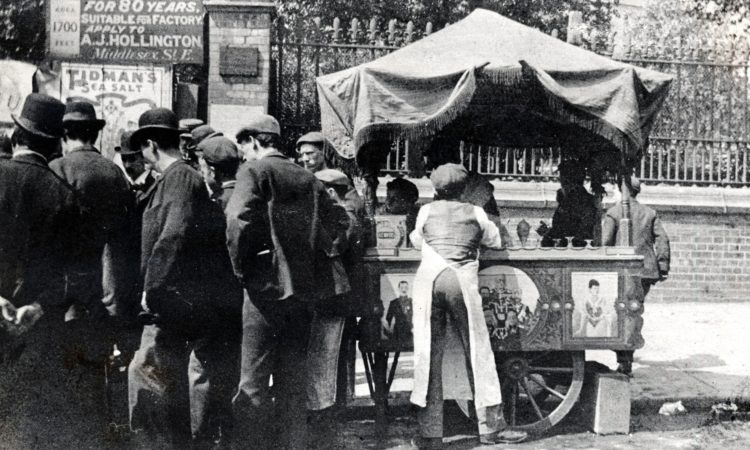 Swiss-Italian entrepreneur Carlo Gatti arrived in Little Italy in 1847 and is credited with making coffee, chocolate and ice cream available to the average Victorian customer. As his business grew, Gatti built a wharf by the Regent’s Canal where he stored ice imported from Norway in two huge wells. The building today houses the London Canal Museum in Islington. Other individuals from the community would go on to establish businesses and shops including, in 1901, Alfredo Mariani who opened an Italian provisions store in Farringdon Road – later known as Gazzano’s.

Clerkenwell’s Little Italy no longer exists. As the Italian community developed in the 20th Century it become socially mobile and started to move out of Clerkenwell and Holborn towards more prosperous areas of London.  Many went to Soho where a second ‘Little Italy’ developed. Few Italians live in the Clerkenwell area today, however, St Peter’s Italian Church remains a focal point for the Italian community in London.  Many Italians gather in each year to attend the Procession in Honour of Our Lady of Mount Carmel that has taken place around the church and the streets of Clerkenwell on the third Sunday of July since 1883. This year the procession is on 21 July.

Find out more about the Italians in Islington at Islington Local History Centre: Tel 020 7527 7988 or email local.history@islington.gov.uk